They say in technology that if you’re not studying something new then you’re already behind. I’ll admit there were times in my career where I did feel like I was behind the technological curve. But never enough that I was willing to do anything about it. Now things are different, I worked while going to college and it feels like that once again.

This isn’t a nauseating “my employer is so amazing” brag but I say one thing about Amazon, you are always studying for something. It’s not like you have a choice, it’s built into the job. If you stand still, you are going to get run over. Not only by your peers, most of whom would dismantle the television set in front of you and rebuild it with lasers if there was nothing else to do, but also by your customers.

Getting close to two years with the company, a week hasn’t gone by where I haven’t had some reference material open studying for this or for that. It’s great for expanding your knowledge of technology but I’ll admit there are some study nights that take more willpower than others. 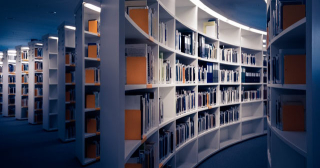 Photo by Martin Adams on Unsplash 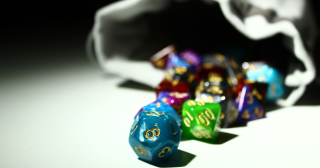